What do the Northern Lights Look Like – Expectations Vs Reality | yesihaveablog

The northern lights can appear as vibrant colours streaking across the sky or a delicate, wispy haze on the horizon that is difficult to pick out with the naked eye. Sometimes they may not be visible at all to the naked eye and may require a high spec camera to be seen.

If you’ve been wondering what the northern lights look like in reality, the truth is, there are many factors that will impact their visibility and so the experience you get could be different to what you expect.

My experience of seeing them outside of Reykjavik, Iceland in early January was that they looked like a hazy cloud with a green tinge. What distinguished them from an actual cloud was their mysterious movement, something which a photograph couldn’t capture.

Look out for the delicate swirls, flutters and changes in pattern that are happening before your eyes – they’re truly otherworldly.

My advice for planning a trip to see the northern lights would be to plan your trip for the destination, not the lights as you may not get to experience them at all. I chose a trip to Iceland with friends in the hope of seeing the lights, but we saw so many other incredible things there too.

What colour are the northern lights and can you see them?

The northern lights often appear as green or yellow in colour, but other colours like violet, blue, pink, orange and even white can also be seen. The different colours are created by the particles that cause the northern lights reacting in the atmosphere with atoms and molecules. Most typically, reactions with oxygen molecules result in the yellow and green colours that are most often seen.

You are able to see the colours of the northern lights with the naked eye, but just how visible they are will be dependant on the conditions at the time that you go out hunting for them.

The night I saw the northern lights, the sky was crystal clear and there was definite aurora activity, however, there was also an almost full moon which meant that the moonlight caused the lights to appear quite milky.

What happens if you can’t see them with the naked eye?

If you’re planning a trip to see the northern lights, you should also prepare for not being able to see them at all. This could be because there is no aurora activity that night, or it could also be because the conditions are too poor to pick them up with the naked eye.

If you’re able to, I would highly recommend taking a high-spec camera with you in case the lights are not visible by the naked eye that night (be warned that smartphones and cameras without long exposures and low-light settings are unlikely to be able to pick anything up – I took a Fuji x100).

Our northern lights tour guide actually told us that, on nights when there is cloud cover preventing the northern lights from being seen, they use a camera to detect whether there is any activity going on behind the clouds. If they do see activity then they can prepare to come back later if the skies clear.

What are the best conditions for seeing the northern lights with the naked eye?

From my experience, the best conditions for seeing the northern lights will include:

Something else you can do whilst planning your trip is to check the Aurora Forecast site to give you an idea of the current activity – although, of course, it won’t be able to predict the activity of a future trip.

What’s the best time of year to see the auroras?

The best time to try and see the northern lights in Iceland is between September and around mid-April as this is when the country experiences the longest hours of darkness.

The northern lights actually occur throughout the year, but due to the light in the summer months, it’s usually pretty impossible to see them.

What’s the best place to go and see the northern lights?

Unsurprisingly, the best place to see the northern lights is in the most northern reaches of the northern hemisphere. Places like Norway, Sweden, Canada, Alaska and Greenland offer the best opportunity for aurora spotting.

As I said before, it’s best to pick a destination because of the different things it has to offer, rather than just the potential for seeing the northern lights.

I chose Iceland because I also wanted to see the geysers, glaciers, volcanoes, black sand beaches and waterfalls that the country has to offer – I definitely wasn’t disappointed!

Where to stay in Iceland

As my visit to Iceland was only short, I chose to stay in Reykjavik as I found it well located for the different activities and trips I wanted to go on during my time there. From Reykjavik, it was easy enough to go hunting for the northern lights, go on the Golden Circle tour, visit the Blue Lagoon and even take a day trip to the beautiful south of Iceland.

I stayed in the Skuggi hotel which was the perfect (and very snug) retreat after days adventuring in the bitter winter weather of Iceland. It was also well located for eating out and exploring everything that Laugavegur street has to offer.


Tips for Photographing the Northern Lights

I took a Fuji x100 camera for my trip to Iceland and gave myself a crash course in ‘how to use a camera when it’s not set to auto’.

A real top-tip for photographing the northern lights, if you’re a complete photography novice, is to familiarise yourself with the camera before your trip. This may sound a little obvious but the likelihood is that you’ll be seeing the auroras somewhere that is very cold and trust me, trying to capture a decent picture in near Arctic conditions is no walk in the park.

Along with a DSLR camera, I highly recommend:

If you would like to read more about my wintertime adventures then visit my Winterlust category for all things seasonal. 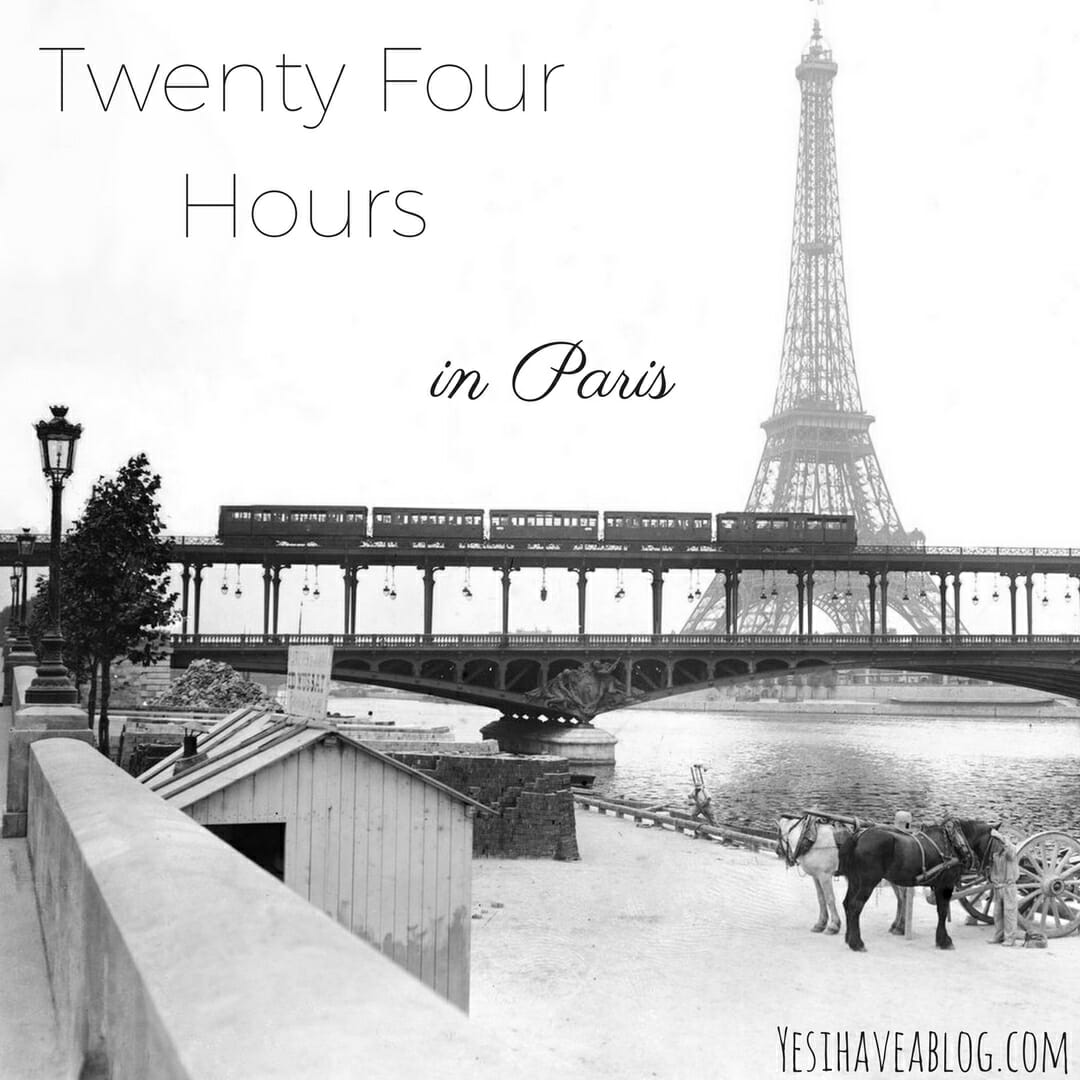 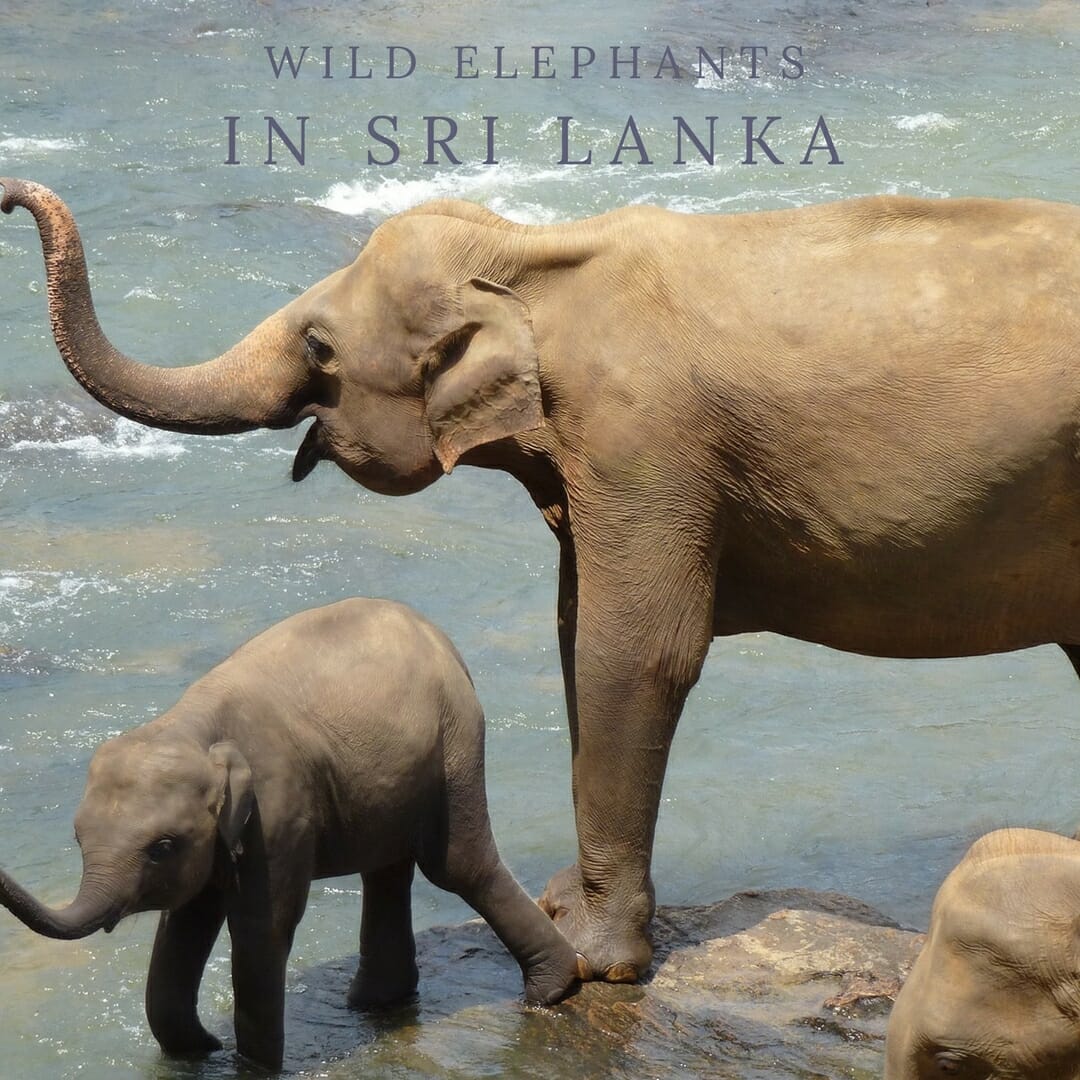 Where to See Wild Elephants in Sri Lanka 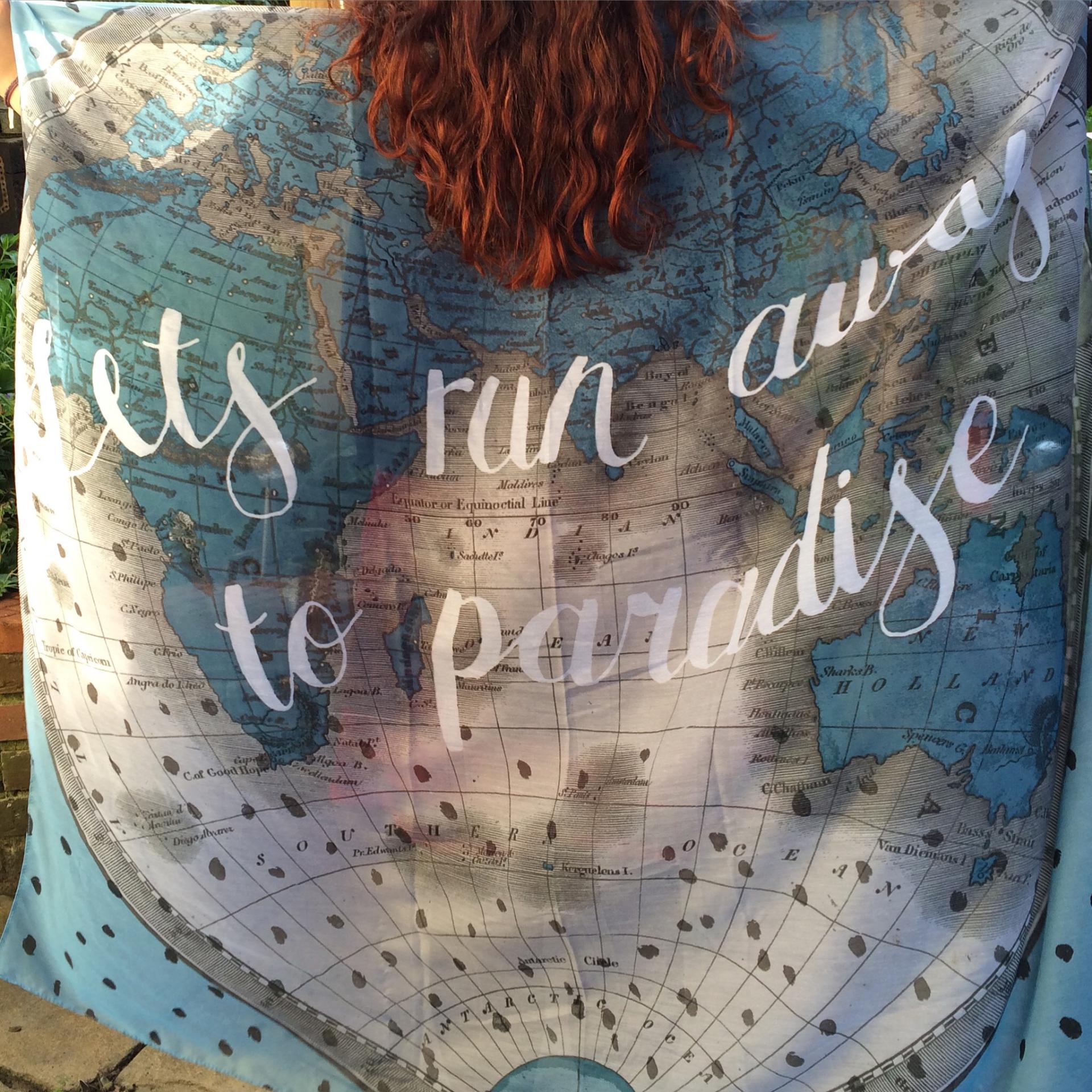 Lets Run Away To Paradise 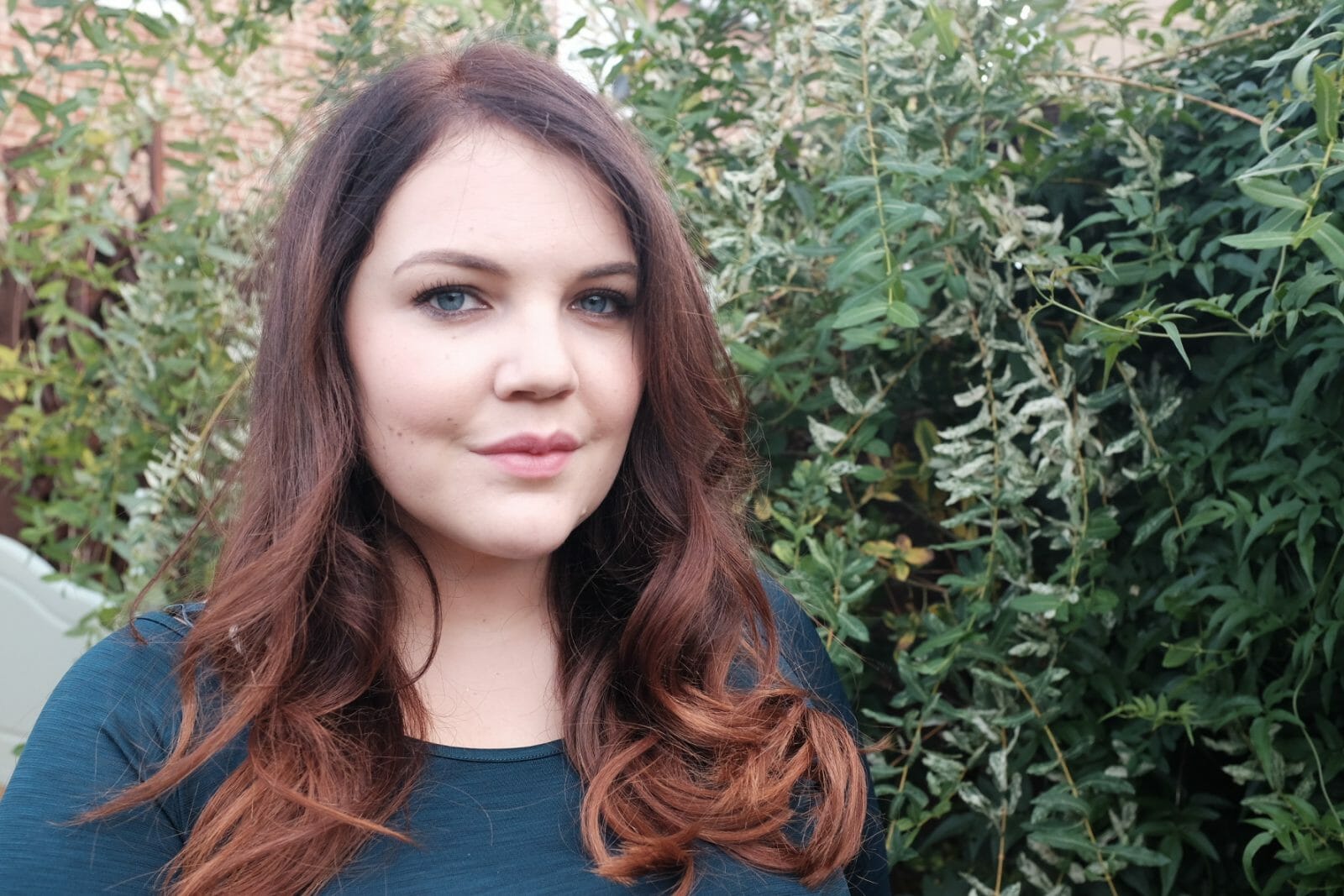